The history of golf spans a couple of centuries. If you want to appreciate this sport and you are serious about playing it, you should know where all of this started.

The origin of golf as a sport

The first record of a similar game can be found in the Boeck Merlijn. It is a Middle Dutch manuscript written by Flemish poet, Jacob van Maerlant in 1261. In that manuscript, a ball game called “mit ener coluen” or colg/kolf was described.

Another golf-like game was recorded back in 1297 in Loenen aan de Vecht. The Dutch played using a stick and a leather ball. Players would hit the ball into a target that is placed hundreds of yards away. Whoever can make the ball reach the target with the least amount of hits will win the game. If you know how modern day golf works, you will agree that this game is right where the sport started. 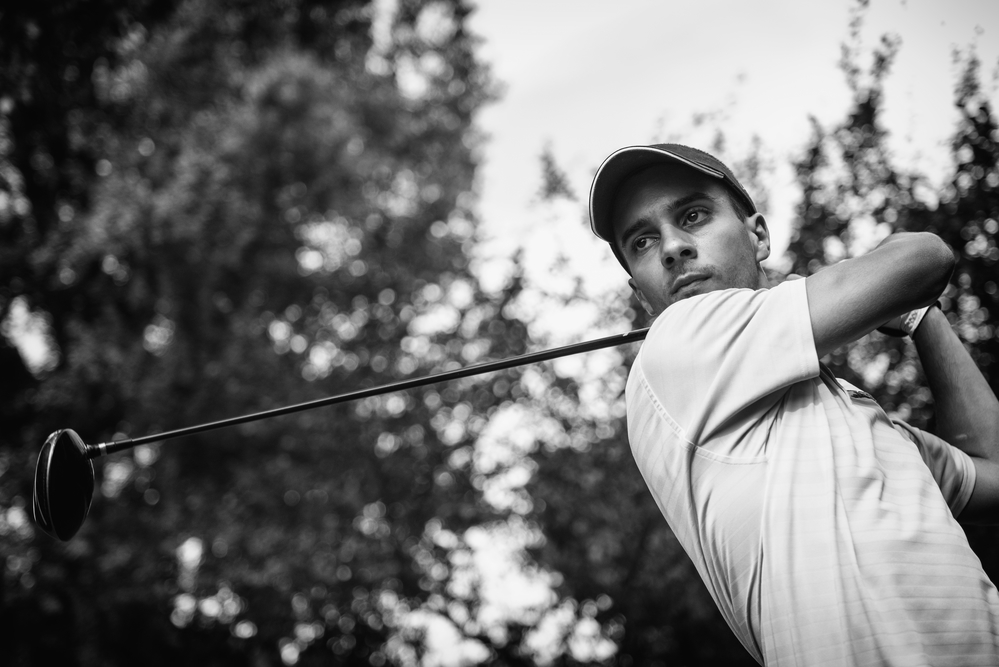 When it came to the notion of “putting a ball in a hole” a lot of experts believe that the idea came from the games played in Netherlands back in the 17th century.

There are several references of games over time that seems to hint that they started the history of golf. You can see where bits and pieces of where everything started. Like playing on a course that is dedicated to the sport of “colf”. Back then, they played the game on fields from spring to fall while the ice was used during the winter.

But the official reference to the origin of golf is traced back to Scotland. In fact, modern golf, as we know it, is usually referred to as a Scottish invention – a sport that they used to call gowf. The term is related to the German word “kolben” which means “club or mace”.

Important milestones in the history of golf

With a lot of information about the history of golf, let us focus on the important timelines and milestones that led to what we know and practise of the sport today.

So far, this is what we have on the history of golf. Obviously, more will be added in the years to come. Do you think you want to be a part of history before something new happens?