It shouldn’t come as a surprise that English golfers are one of the best in the world. After all, the sport did start from somewhere around here. You can say that golf is part of our culture.

Well, golf is a well-loved sport around the world. It is not as wild as football or cricket – but it is still quite popular. The thing is, professional golfers in the UK probably grew up in golf clubs. There are so many golf clubs here and it is a known fact that some kids start really young.

This is why it is expected that a lot of English golfers will perform well in tournaments.

Why don’t we get to know some of the great golfers out there who are making us proud? 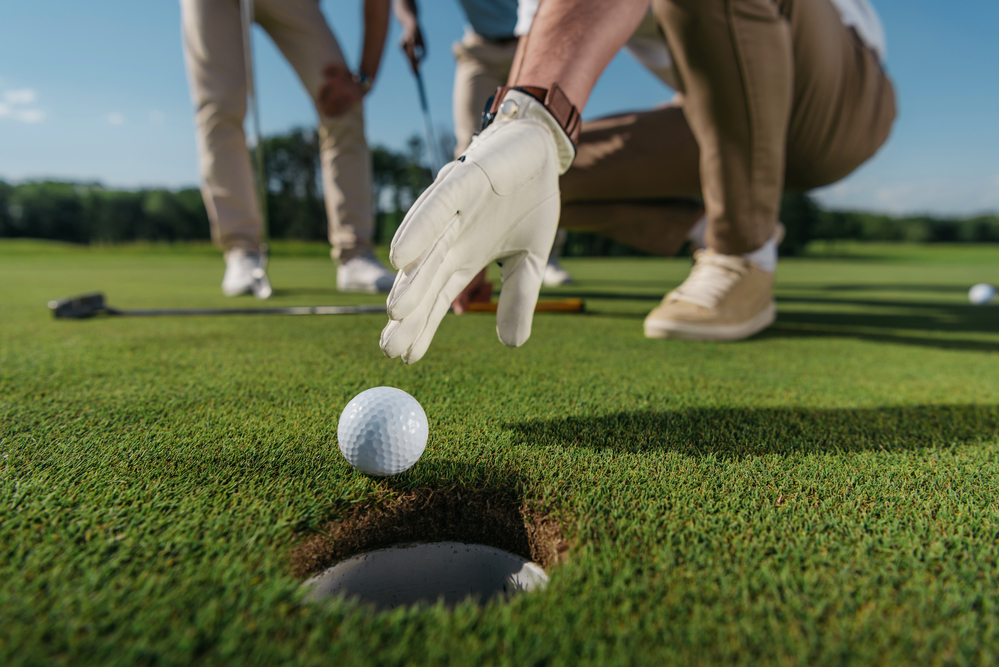 With 11 European Tour wins, this guy is one of the best golfers in the world. He has this confidence in him every time he plays and it makes winning such a natural thing for him. Over the years, he has built an impressive record in the Ryder Cup tournament.

He is only 33 years old but he has proven a lot already. He has ranked No. 1in the world – with his 2011 season being recognised as the best so far. He won 3 times during that season. With his performance, he is expected to win a big title someday. He is one of the favourites in the current season of golf tournaments.

Although he is one of the seniors in the league, having been a pro golfer since 1947, he is showing that his game is still very strong. With 27 years of professional golf under his belt, he has won 23 tournaments – including a couple from the British PGA Championships. While he never bagged a major title, he did have an impressive career behind him. Right now, he is one of the most famous golf broadcasters (BBC).

This guy is currently known for giving the best golf analysts during CBS golf broadcasts. But before that, he was one of the greatest English golfers. He turns pro back in 1968 and he was able to win 18 tournaments throughout his career. Among his wins include the PGA Tour and European Tour. 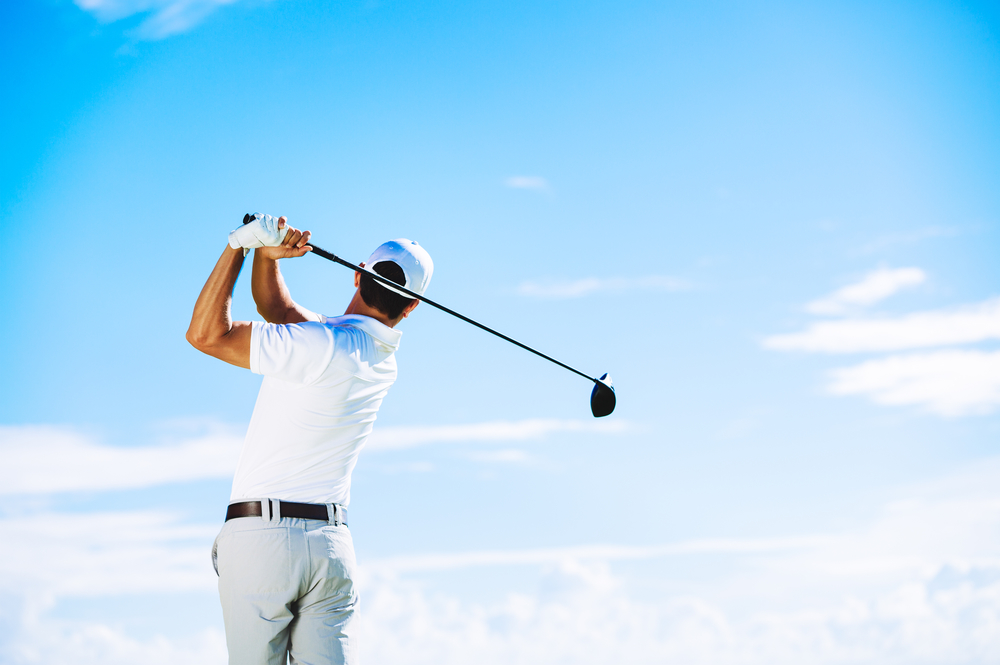 This guy turned professional back in 1976 and he has won 29 tournaments since then. 18 was won during the European tour. While he was not successful in major championships, that does not pull down his record. It has to be said that he did not join the US Open or the PGA Championship – or at least he hardly joined. If he joined more, he will probably have more under his belt by now.

Although he has 21 wins in the European Tour and 2 PGA Tour Championships, this guy has never won a major championship. But we all know he is one of the best. His performance is still remarkable – even if he never won a title in any of the major tournaments he joined.

What do you think of these English golfers? They really make us proud.